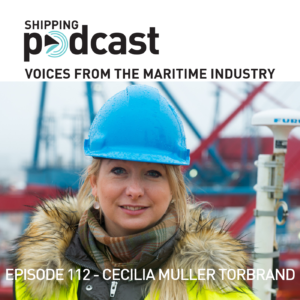 Meet Cecilia Müller Torbrand, Program Director, LLM, MACN Secretariat in Copenhagen. She started the Maritime Anti-Corruption Network, MACN in 2011 and have now managed to attract more than 30 pct of the world tonnage.

According to the Maritime Anti-Corruption Network’s anonymous reporting mechanism, which was set up in 2011, there have been over 28,000 incidents already reported, confirming that this is a widespread issue. Read more about that in the Maritime Executive