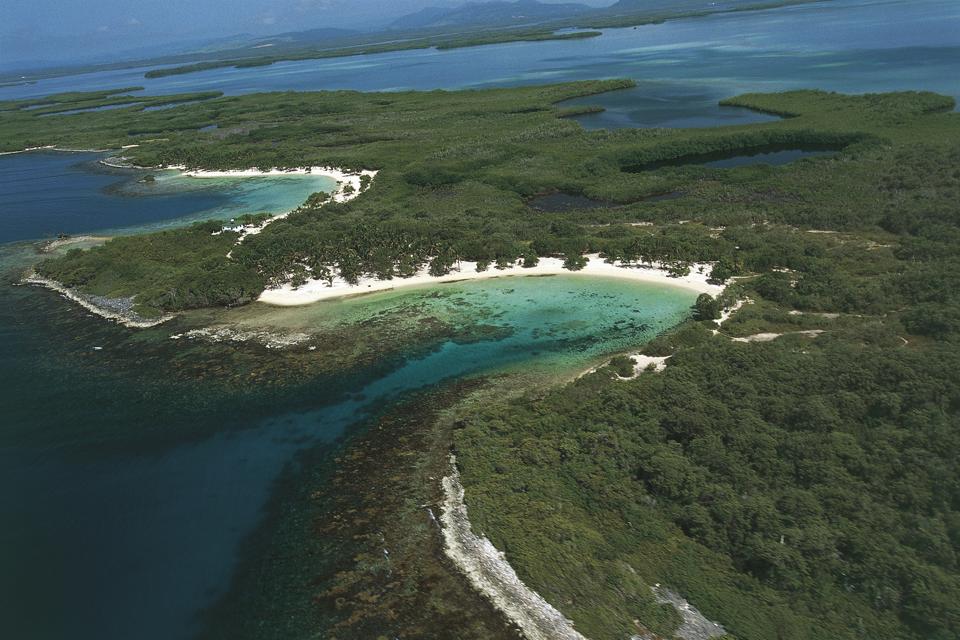 August has been a very bad month for the ocean, having been battered by oil spills, explosions, and poorly regulated shipping, writes Nishan Degnarain in an article published in Forbes.

While the eyes of the world were first shocked by the explosion on 4 August in Beirut Port from poorly stored Ammonium Nitrate being carried by a Moldovan-flagged vessel, and then the massive oil spill on 6 August in Mauritius by a Panama-flagged, Japanese-owned iron ore ship that split apart...