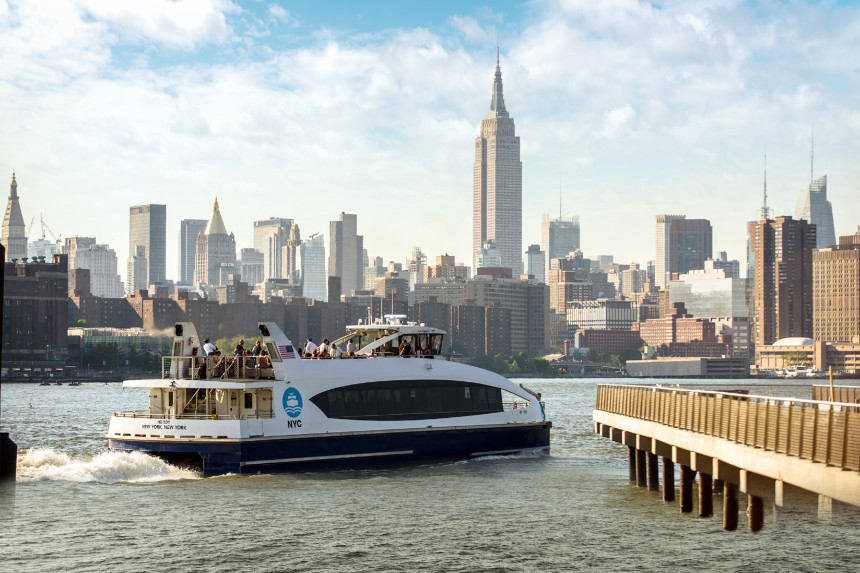 In today’s world, it is more important than ever for engines to comply with the latest IMO III and EPA 4 emission regulations. And with stricter standards introduced .. 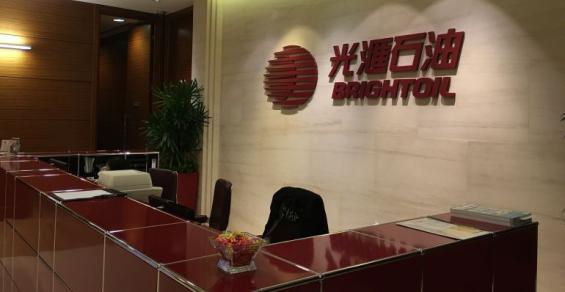 [Brief] A chief petty officer from the destroyer USS Jason Dunham was struck and killed by a forklift at Norfolk Naval Station on Friday morning.

The incident occurred on the base's Pier 14 at about 1100 hours Friday. Base emergency services personnel responded to the scene and transported the victim as Sentara Norfolk General Hospital, and he was pronounced deceased shortly after.

After notifying his next of kin, the U.S. Navy identified the victim as Chief Petty Officer Adam M. Foti, a chief... 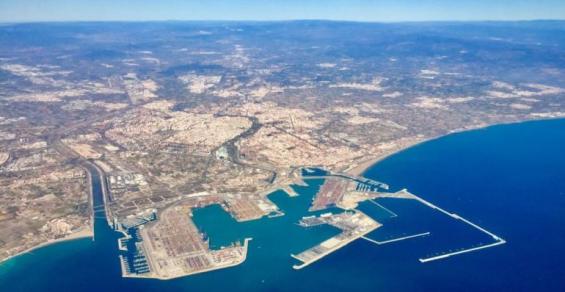 The Spanish port of Valenciaport has announced the handling of close to half a million twenty-foot equivalent (teu) containers in September, as the port continues its fifth month in history in recording year-on-year growth. 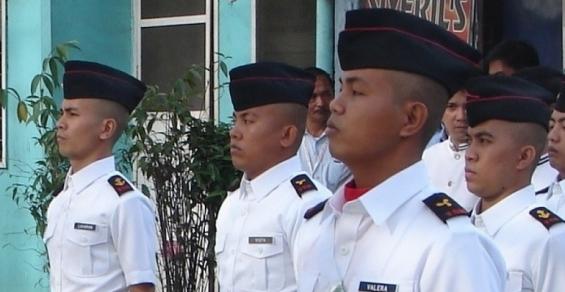 Chile is to allow international crew change following IMO protocols, the first country in South America to do so. 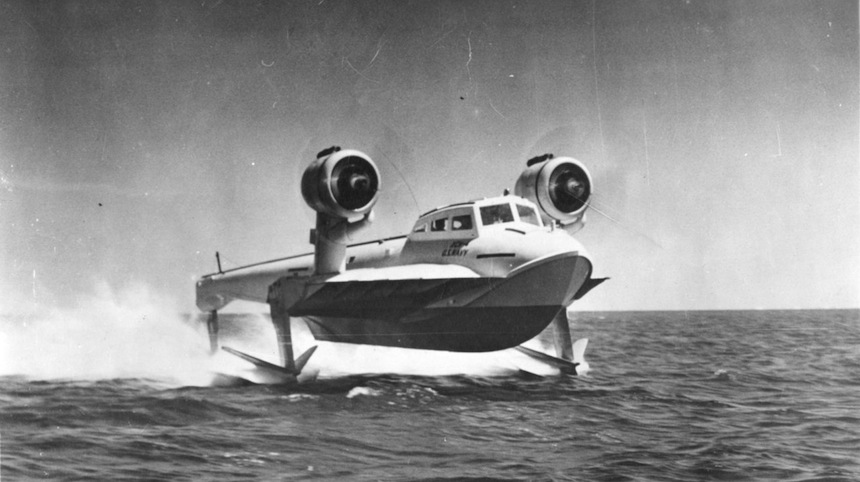 The co-founder and chairman of Baird Maritime, Dr Neil Baird, has been invited to present the keynote address to the 50th anniversary virtual conference and celebration .. 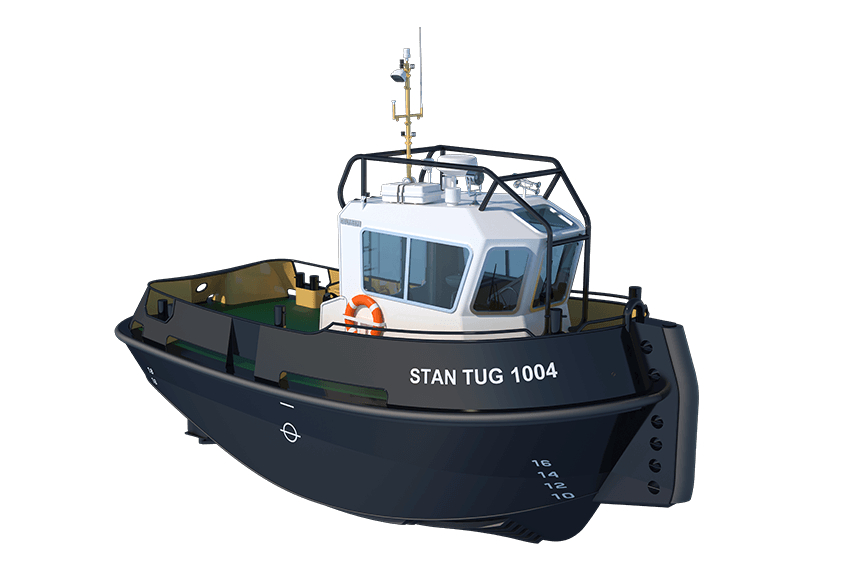 Damen Shipyards Group has been awarded a contract to supply a new multi-purpose tug to Corps van Vletterlieden, a marine services provider operating out of the northern ..