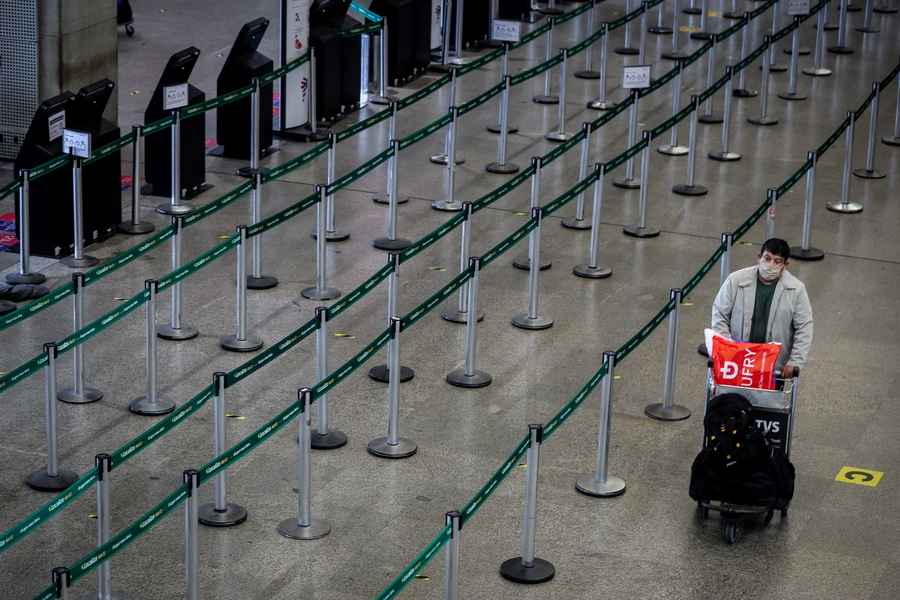 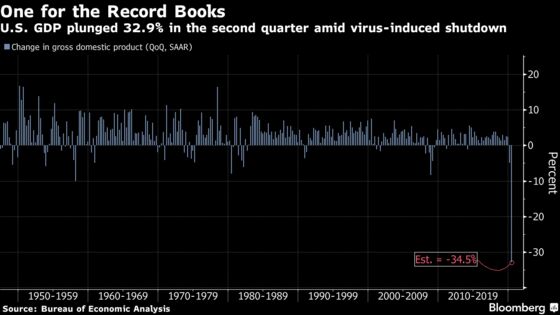 The outlook for economic recovery and better health for airlines is more pessimistic and that’s bad news for manufacturers and other shippers seeing input costs rise due to higher transport prices in the COVID era.

The only way most people can explore Antarctica, which lacks hotels and the trappings of commercial tourism, is on a cruise and that’s what’s about to happen, reports CNBC

New luxury cruises are scheduled to sail to Antarctica this year.

While large cruise ships have mostly stopped sailing due to the pandemic, smaller ships are planning to sail to Antarctica this winter.

The No Sail Order issued by the Centers for Disease Control and Prevention, which is currently in effect until Sept....

A recent news published in the EMSA website reveals the updated guidance that should be...

United Airlines (NASDAQ: UAL) said Friday it will increase international capacity in September by 5% from its August level, including the addition of nearly 30 international routes, as it tries to carefully rebuild its network in a financially sustainable way.

The Chicago-based carrier intends to add passenger routes to Asia, India, Australia, Israel and Latin America, which is expected to also help shippers move freight on desirable widebody aircraft that are in global short supply because the...

Two ships, namely a bulk carrier in Ningbo and a reefer in Faroe Islands, were stuck with positive test, writes Mikhail Voytenko for Maritime Bulletin.

Bulk carrier BUNUN GLORY arrived at Ningbo China on July 26, from Japan. 19 crew were tested and 4 were found to be positive.

Another type of test was taken, which found, that 5 other crew though not exactly infected, may be infected.

Along with the other 4 members they have been taken to a different hospital.

South African port landlord Transnet National Ports Authority is leveraging off its complementary port system to minimise the impact of COVID-19 on its marine operations.

The eight commercial ports have been supporting one another amid COVID-19, including redeploying staff and equipment where necessary to support ports more severely affected by COVID-19.

Lessons learnt at the Port of Cape Town, which was badly affected in June and into early July, have since been transferred to other ports.

The coronavirus (COVID-19) pandemic has created a global crisis that has...