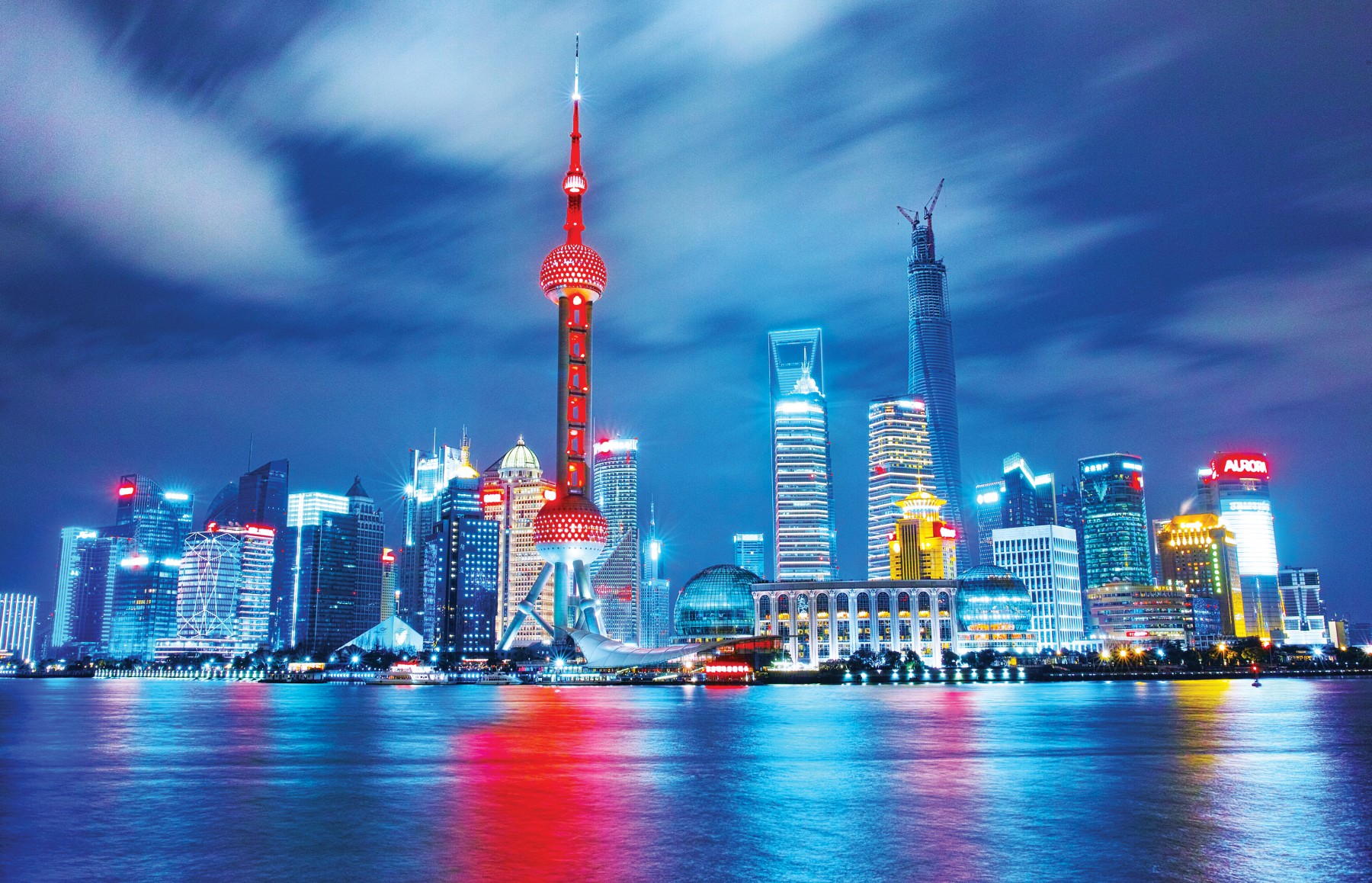 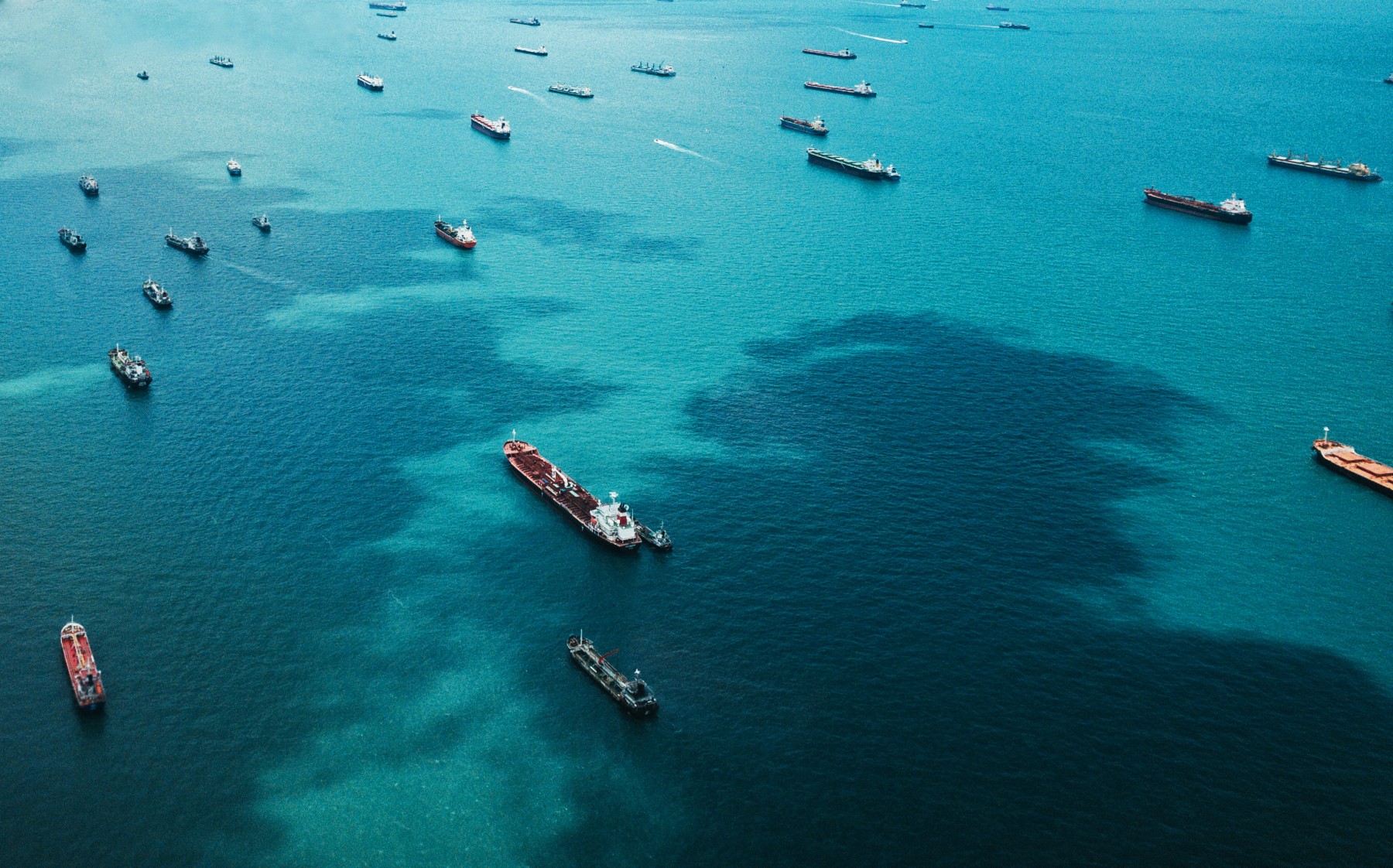 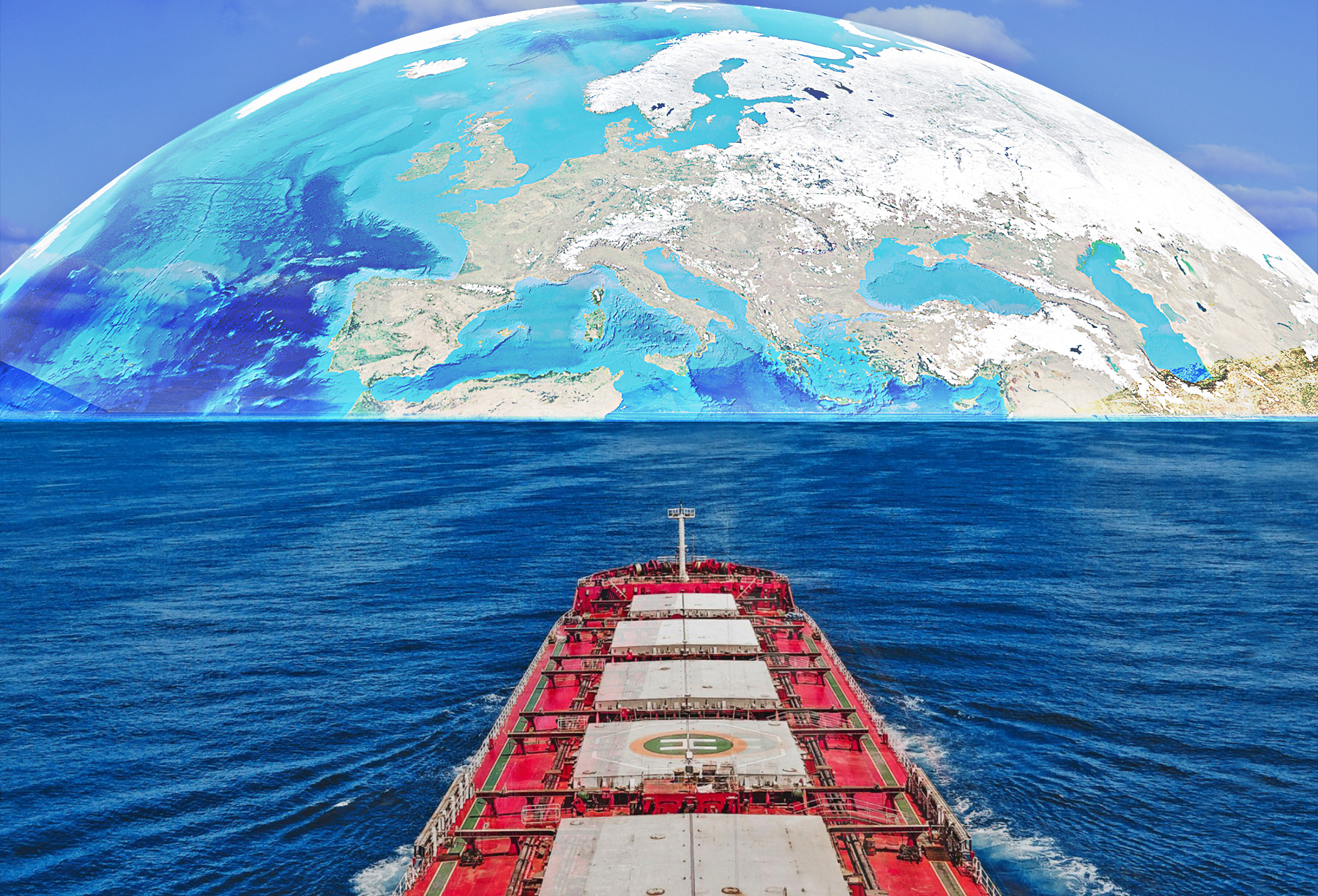 In May 2020, two pirate skiffs attacked a tanker vessel in the Gulf of Aden, until they were pushed back by the ship’s armed guards. No crew member was injured, despite both sides exchanging fire.

The episode has raised concerns in the maritime industry about the potential dangers of East Africa. Once considered one of the most dangerous routes for commercial vessels, the region has been deemed safer in recent years due to the decrease in pirate attacks.

To see if there is a connection between... 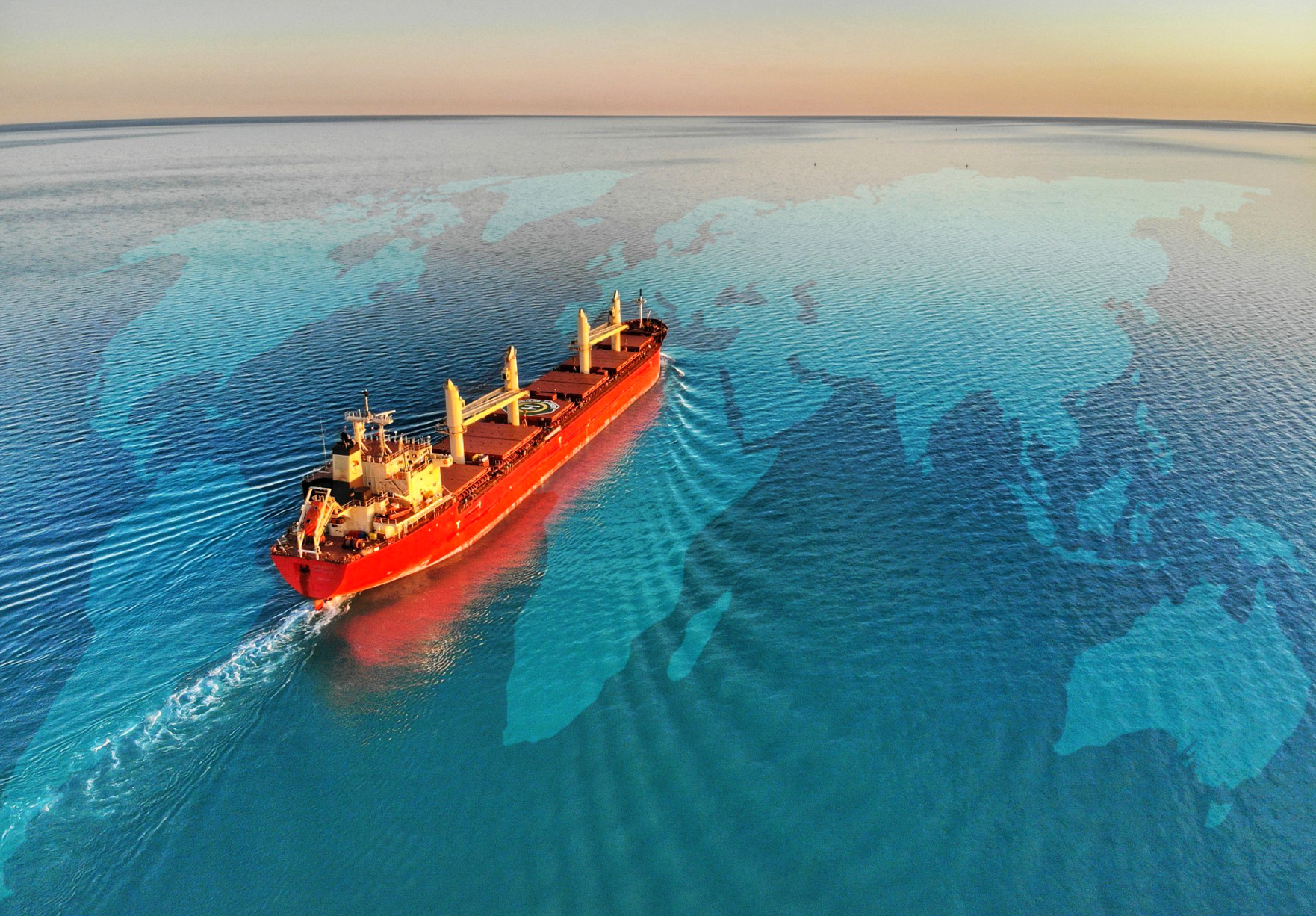 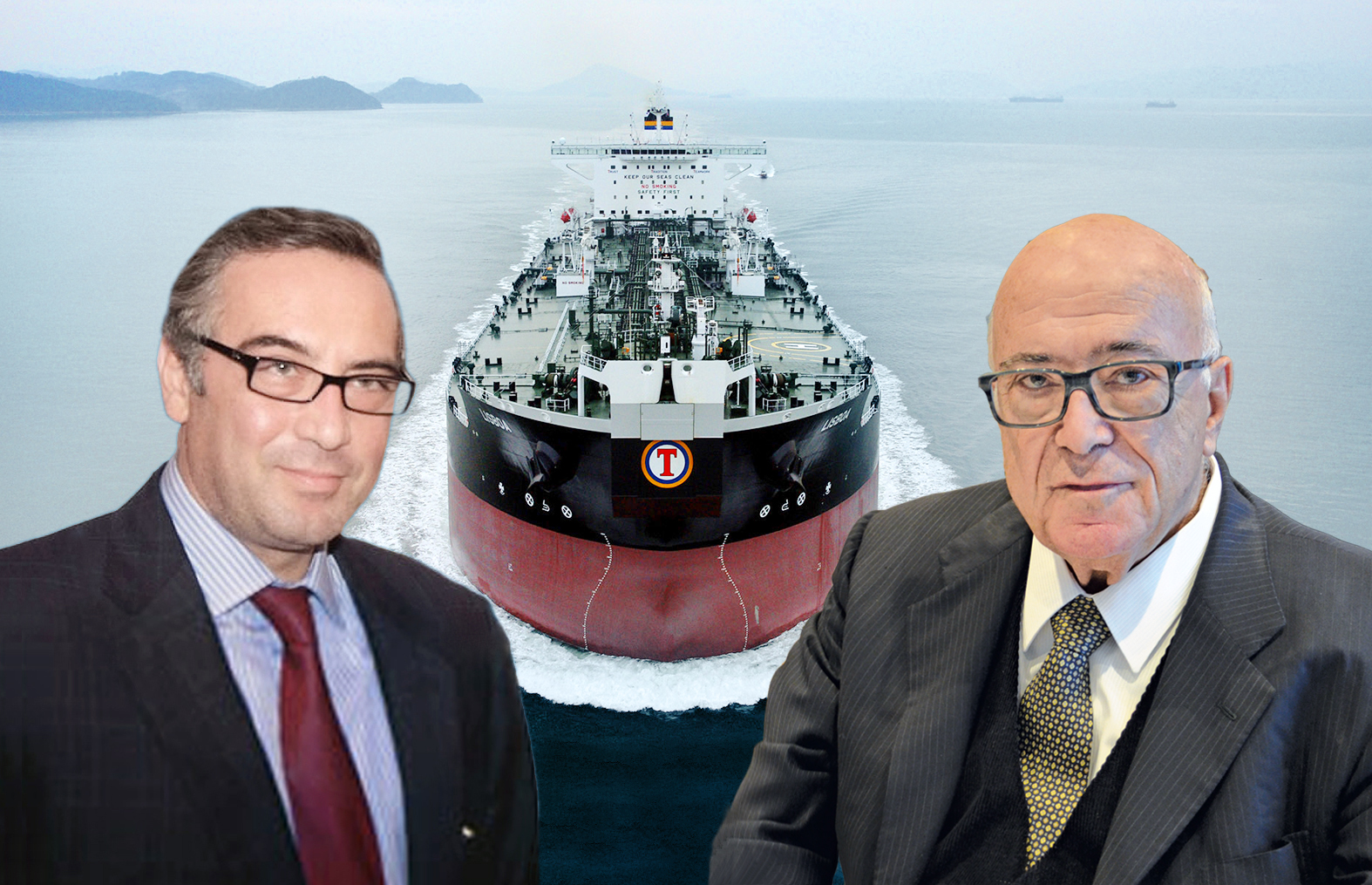 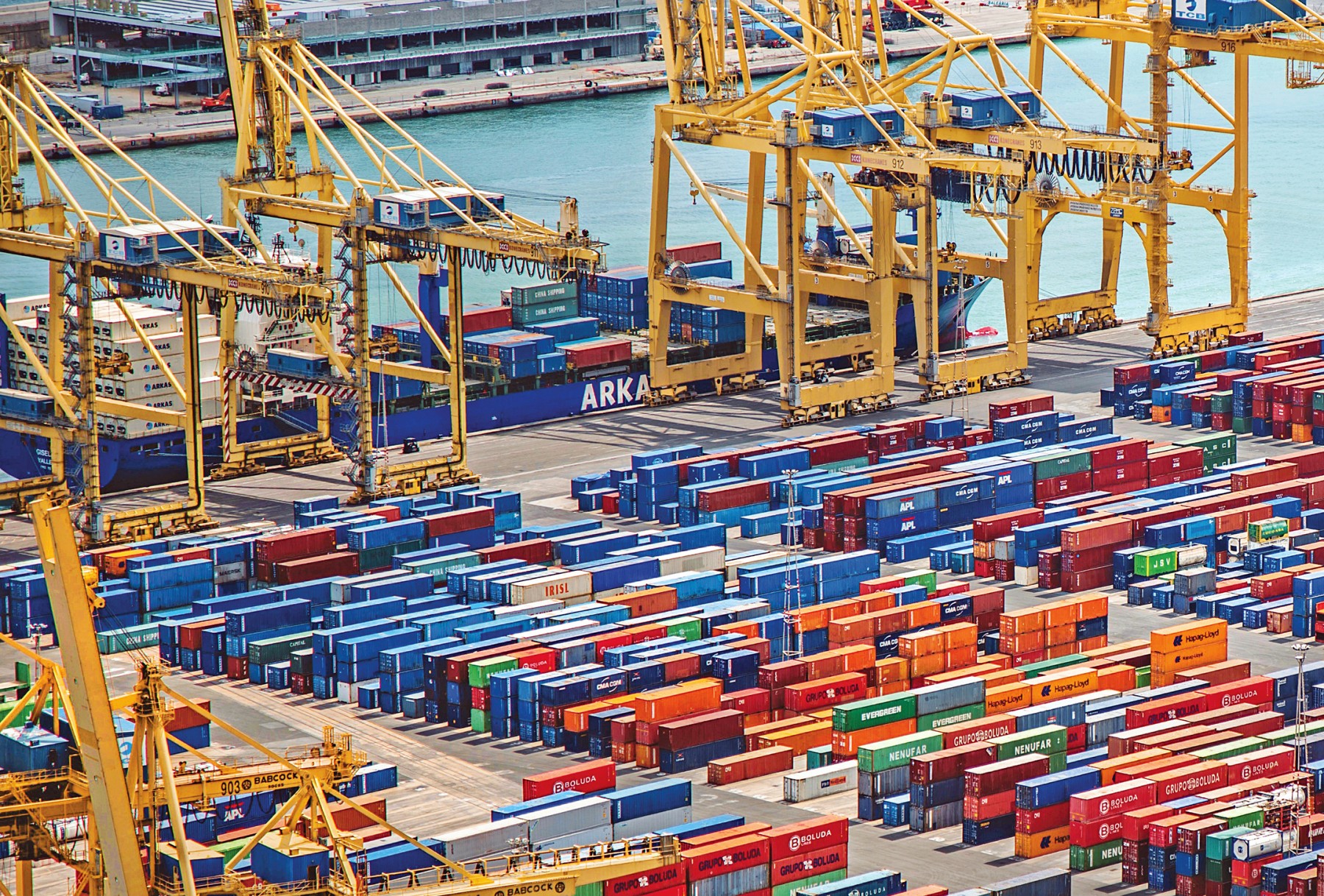 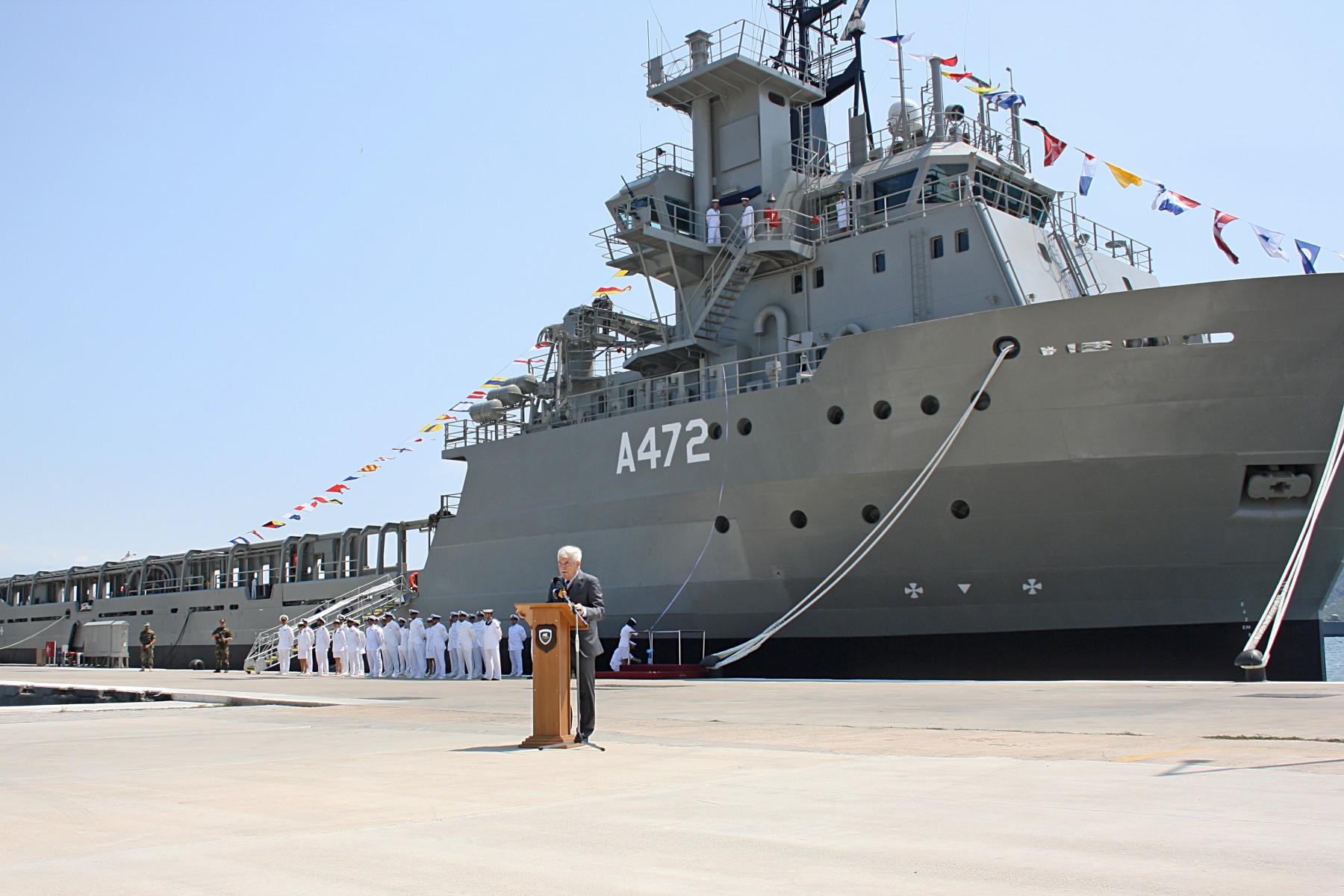 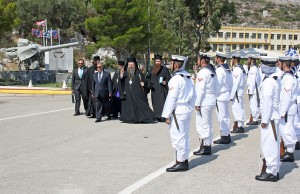 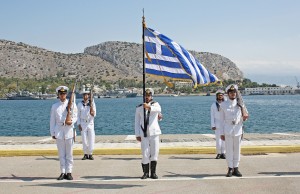 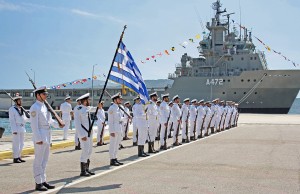 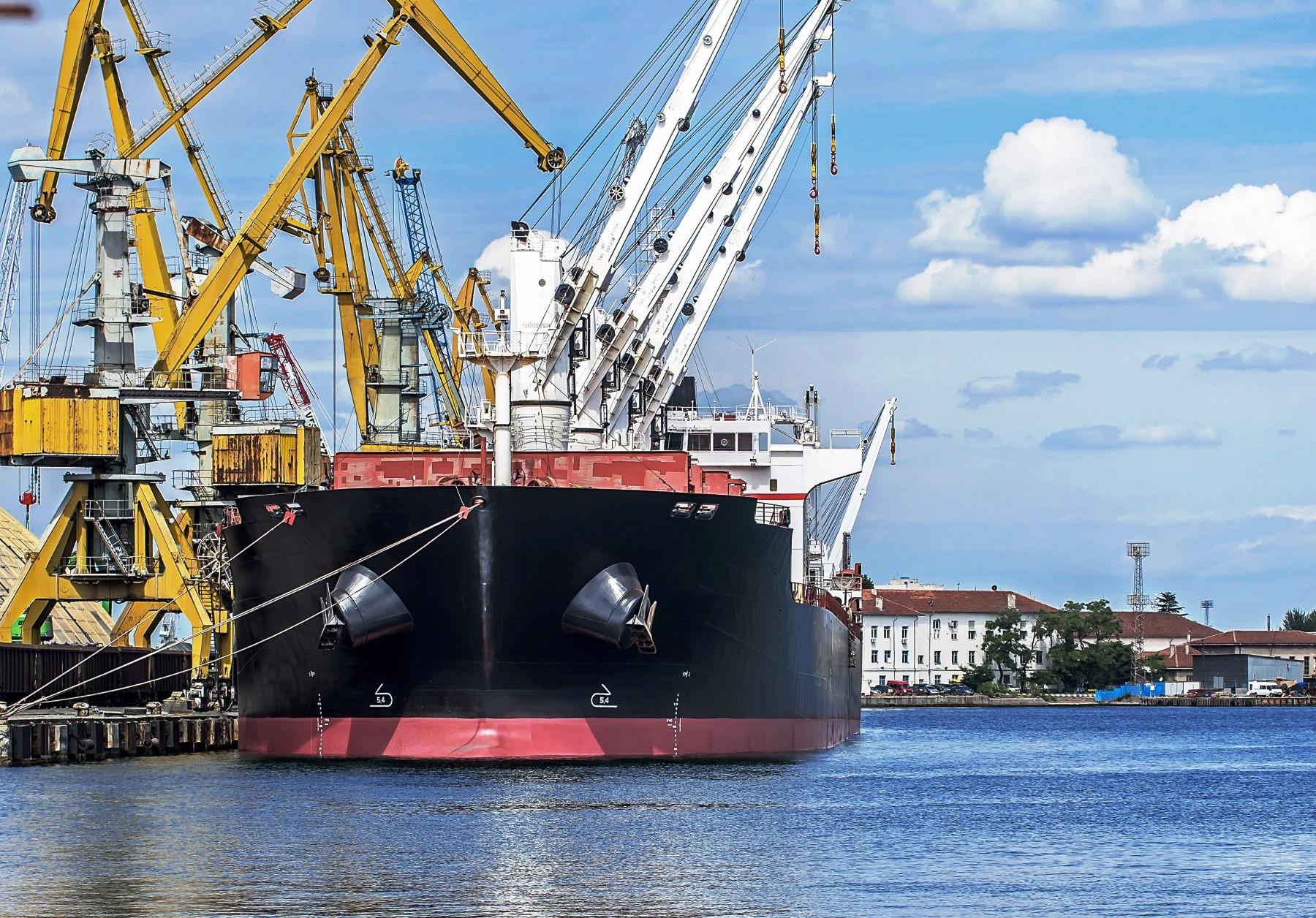 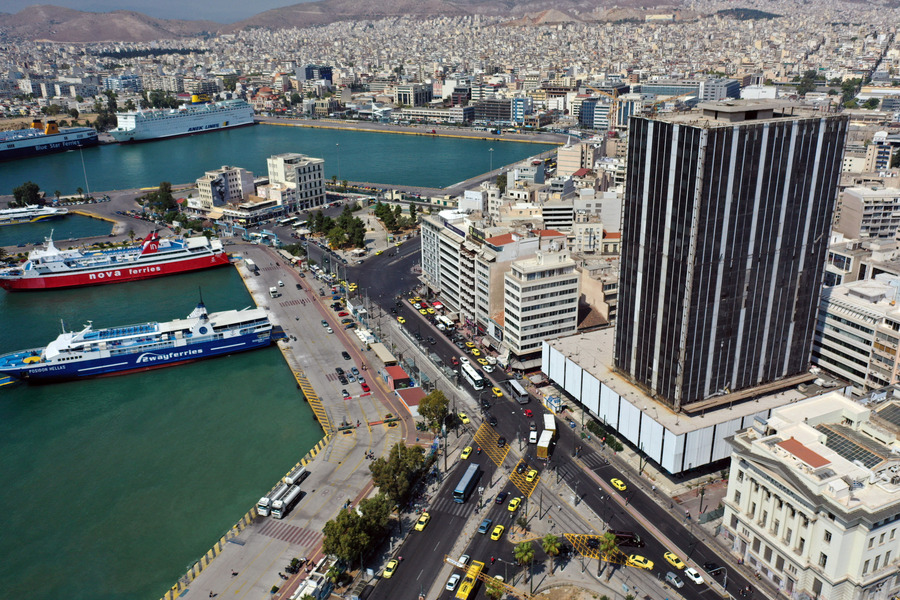